I would like to tell you the story of my hand collection as there is quite a  journey behind for this immaculate little creation. It all started back in 2012 as part of my University project at Middlesex University. (I can’t believe it – it’s been nearly a decade!)
The very first pieces of the collection were a little different from what I make now. They had a little bit more raw emotion to them to say the least and were a little bit scary. However, it suited my theme as the starting point and the inspiration was Phobia of Darkness. You know that scary feeling of being trapped in the dark, claustrophobic room and that someone is just lurking there to catch you? Well if not, you might not have this phobia, but for me it was real. Hence the first designs hands were looking scary and a bit gothic.
The first 10 pieces were made of brass with a leather string that wrapped around the neck and had a red garnet set at the end of the string. As part of the project we were selling our work at University hall to raise money for our graduation show – I was asking only £20 for each pendant! That is crazy when you think of the amount of work that went in.
After the University I continued developing my hand collection and started making them in silver and selling at galleries in London. Alongside I was also developing my silicone collection inspired by the sea (that’s a different story).
With the years going by the hand design naturally evolved from macabre looking skeleton to more anatomical and more human looking hand. In 2015 I designed a new addition of pendants and rings with red garnets and this is what you see now in the permanent collection. There is a different feeling to them now, less scary, more natural looking human hand, although they are still strong and have their own personality. One of the reasons for the change of the design is that I changed as a person and it didn’t really suit my vision and view of the world. As well as lots of people were really scared just looking at them so I didn’t want to give someone a heart attack!
I constantly think of new designs for my hand collection and the very best ones are added to the family from time to time.
In 2019 I designed cuffs with two hands at the end that were really successful as well as in 2020 I designed and added to the family an eternity band with two hands gripping each other. 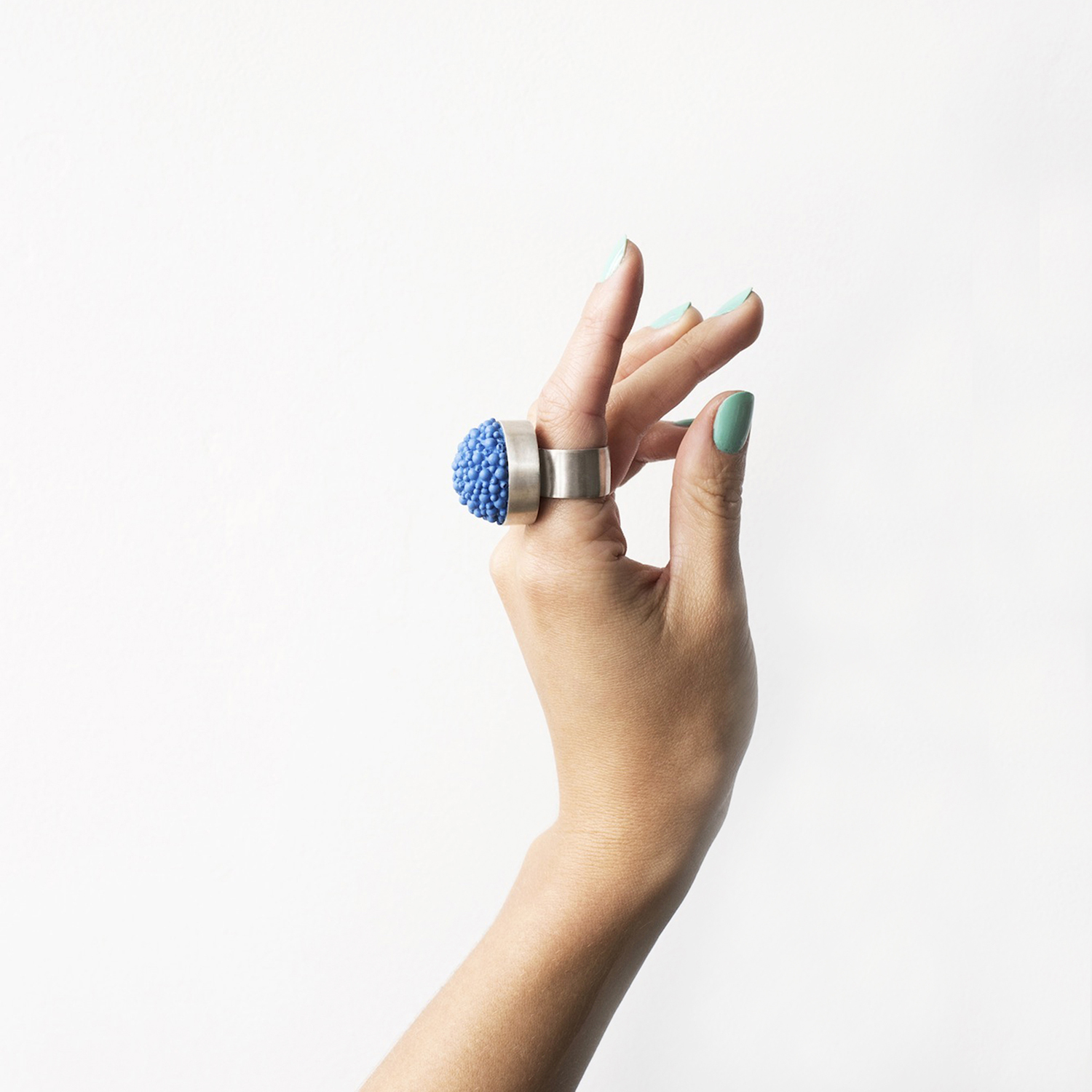 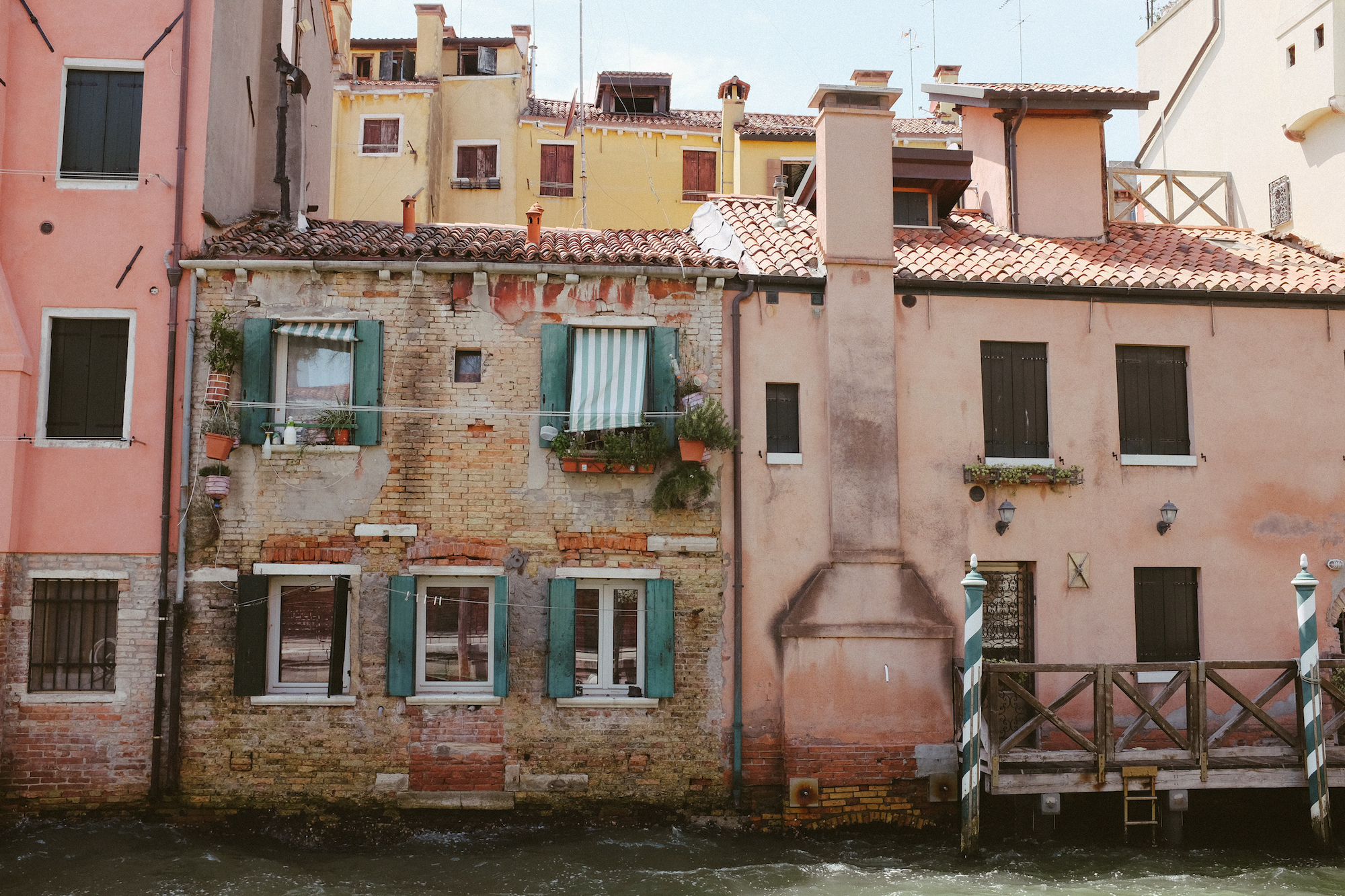 No products in the cart.

Sign up for exclusive offers, inspiring stories, events and more!